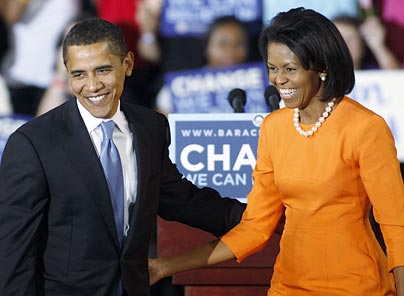 Back in the day, we all tuned into the classic sitcom that illustrated a parenting duo serving as a doctor and lawyer in their community– The Cosby Show. Forty-four presidents later, America was able to witness and appreciate the transcending dynamic of a black first-family in the White House – Barack & Michelle Obama. Over a decade we have witnessed two of entertainments most notable stars climb the charts and become one of the world’s most powerful families – Jay-Z & Beyonce Carter.

Why do we love these couples!?

I’m sure we all have our opinions. However, there are facts we cannot ignore: A few years ago, I was in a meeting with two successful black women. Both were well in their forties. Both were well educated. One was married and the other was divorced. As the meeting adjourned, we found ourselves talking about life… then relationships.

The divorce lady began to suggest men are intimated by successful women. I politely challenged her statement. I explained my fellow men, 32 & younger, are no longer intimidated by successful women as much. In fact, my circle appreciates ambitious women. I further stated how I could understand men in their forties (40’s) may still be intimidated. Unlike them, my generation grew up in households were the culture of mothers making more money was not foreign or taboo.

The married woman agreed with me. She acknowledged her husband did not have an issue with her financial success. She expressed her frustration with women who subtly imply or use disagreements to remind their spouse who is earning more money.

The conversation was very constructive. By the end of the topic, all three of us were seeing eye-to-eye.

Later, in our conversation I suggested a theory. But, before I continue, I have to clarify some things. There is a fundamental difference between a successful person and an alpha male or female. Success is a result of perception and is decided based on an individuals’ opinion. To be an alpha male or female, there is little doubt he or she is a pioneer in their field, the captain, star or highly ranked in their community. Everyone can be successful …but everyone can not be an alpha.

With that said, today women are becoming more ambitious and successful. A new species is evolving and progressively taking over – the Alpha Female. Alpha women are more prevalent than ever. Yes, there have always been alpha women in our societies; but never this many. The households’ bread-winner started to shift in the mid-late 80’s…and men didn’t know how to handle it. However, in the 80’s and 90’s, the women were still domesticated and felt a commitment to “take care of home.”

Today Alpha Women are becoming more engulf in their career and the qualities desired by men are becoming extinct. Subconsciously women are forgetting to teach their daughters the necessity of domestic skills and relationship bonding. In 2013, men do not care if she makes more money – he is more concerned about having a job or being successful in his own career.

I love ambitious women. Everyone knows I am very self-driven – its an intrinsic quality. Thus, I understand the desire to be fulfilled and “successful.” I could care less if she makes more money then me – let me hold a dollar. Lol

On another note, I’m a southern guy. You will never have to take out the trash, cut the grass, fix things, worry about feeling protected, respected or secure. I’m going to open the door for you, casually grab your a%s from time-to-time and focus on the little things.

Today we live in a world where balance is everything. Being domesticated with no skill-set or desire to work is not enough. Being successful with no life isn’t living.

“What kind of woman are you when the executive hat must be removed and its time to relax, have fun, be a lover and focus on your spouse/family?

Regardless if you agree or disagree, another question eventually arises…

Can an Alpha Male and Alpha Female exist in a long-term commitment? 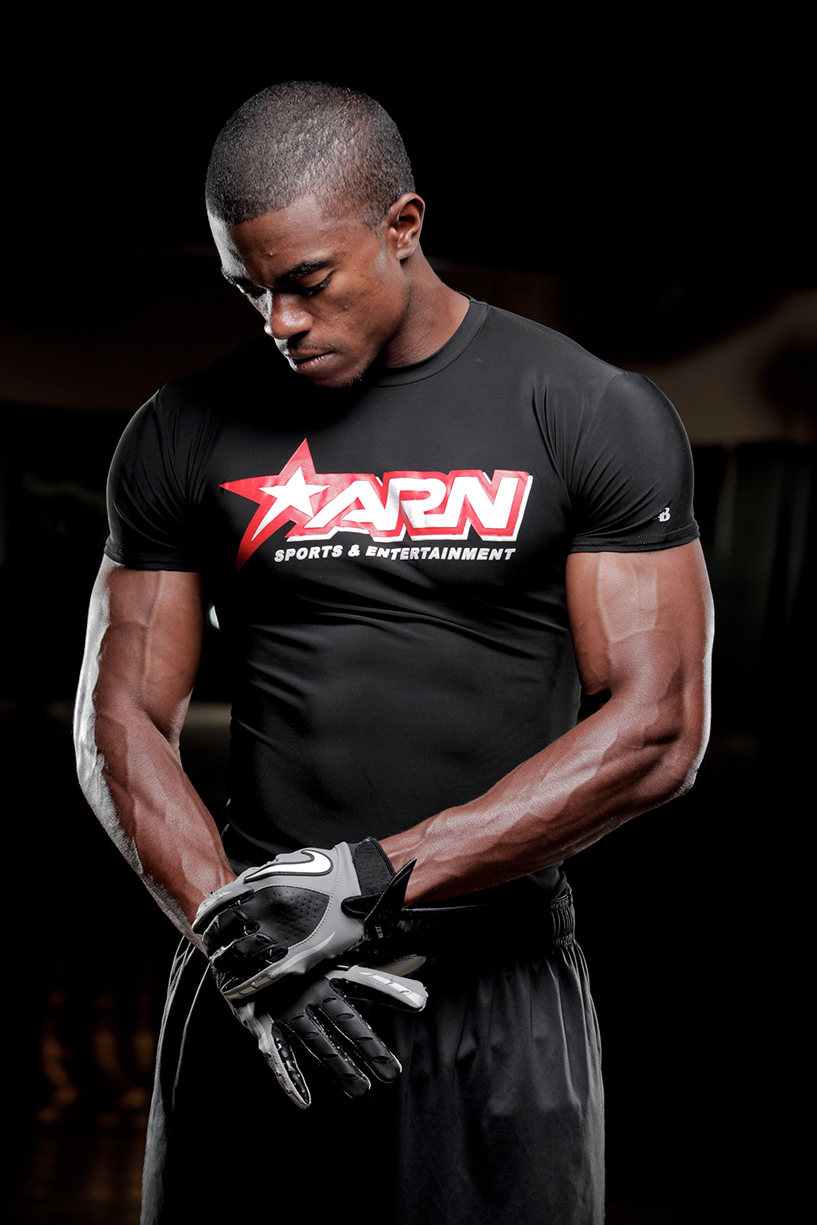